Home > About > Our Company > Meet the Board
Back to About 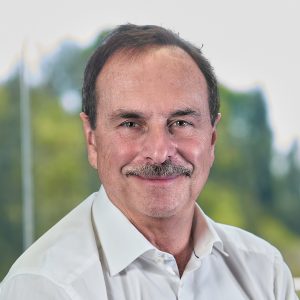 Term of Office: Appointed May 2011

Michael’s contributions at the board level are considerable. As well as sitting on the LSSG Board, he is the current Chair of 7-Eleven Stores PL, Starbucks Australia, and Pioneer Credit. Michael is the Western Australian Patron of Variety – the Children’s Charity and the Co3 Dance Company.

Michael’s previously held roles include Chair of iiNet, Synergy, Verve, the Perth International Arts Festival, the West Coast Eagles, National Chairman of the Australia Institute of Company Directors, deputy chair of Automotive Holdings Group and a director of HOME Building Society. Other past positions include Chairman of the Pearling Industry Advisory Committee, President of the Australian Marketing Institute and a member of the national board.

In March 2014 Michael was awarded a Doctor of Letters from the University of Western Australia for his contribution to the business sector and the arts. In addition to this award, Michael is the recipient of the Patron’s Medal – His Royal Highness Prince Phillip, in recognition of his services to marketing by the Australian Marketing Institute. 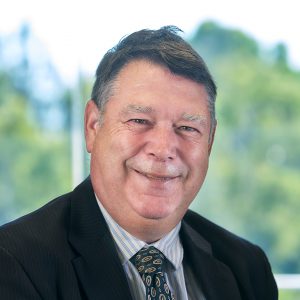 Eric has a deep knowledge of finance, risk and business analysis thanks to his experience as a Director, Senior Executive and as a consultant.

Eric’s wide range of roles has included Deputy Chair of both Synergy and Verve and Vice Chairman of Ocean Gardens Inc. In all of his board roles, Eric has chaired the Audit and Risk Committees. He is also a former CFO at St John of God Healthcare and previously served as a Director of Corporate Advisory at Oakvale Capital and CFO.

He is currently a partner in the Strategy Consulting firm, Blackhouse.

Eric holds a Bachelor of Business, an MBA (University of Pittsburgh) and is a Fellow of the Australian Institute of Company Directors. 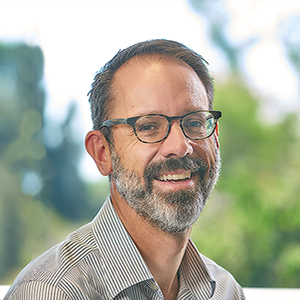 Term of Office: Appointed May 2014

Angus is a 20+ year corporate tax professional and qualified Chartered Accountant, with experience in both Big Four accounting firms and oil and gas majors. Angus is currently the Tax Manager for Japan Australia LNG (MIMI) Pty Ltd, an oil and gas producer with significant LNG interests in Western Australia.

Angus is a sophisticated advisor with high quality written and verbal communication skills and strong tax technical capabilities. Recent roles have focussed on tax controversy and cross-border tax risk management. Angus works closely with senior management and has dealt extensively with senior ATO and Treasury personnel over a number of years on complex matters.

Angus, who is also a Samson family member, has served on the LSSG Board for four years and brings a “big business” governance and safety focus to the organisation. 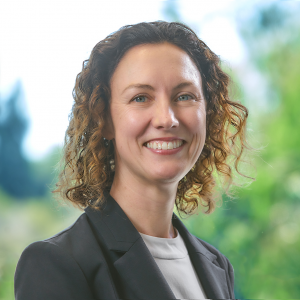 Ann’s executive career includes senior roles at Wesfarmers Limited in mergers & acquisition, post-merger integration and in the commercial management of Coles, Kleenheat and Wesfarmers Chemicals, Energy & Fertilisers (“WesCEF”). Ann was a member of the Board and Executive Leadership Team of WesCEF for five years, during which time she served as CFO of the division and also created and led an Innovation function.  She also worked as a management consultant with a focus on strategy setting and performance improvement, across a variety of industries and locations in Australia, the United States and South Africa.

Ann is currently a Non-Executive Director at Pioneer Credit Limited and a member of the Curtin University Audit Risk & Compliance Committee.

Ann holds a Bachelor of Arts, Bachelor of Psychology, Graduate Diploma of Finance & Investment and is a Graduate of the Australian Institute of Company Directors. 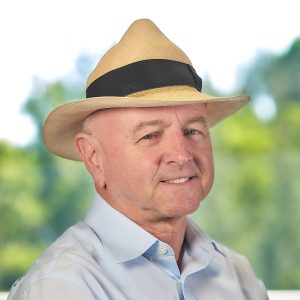 Ted is a Samson family member who sits on the Board of Directors.

Ted started at state schools in Perth followed by Scotch College. In 1966 he attended Muresk Agricultural College in Northam where he received his diploma and from 1968 attended the University of Western Australia.

Ted served 18 months in the Australian Army; returning to Perth in 1972 when he started his career in insurance, six years later he joined Unity Insurance Brokers. 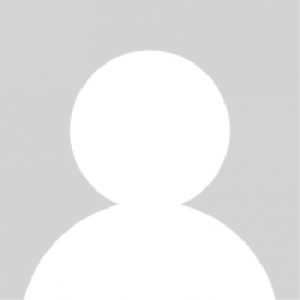 Ian was born in Perth WA and is the great, great grandson of Lionel Samson.

His qualifications include Fellow of Chartered Institute of Logistics and Transport and Graduate of the Australian Institute of Company Directors.

Ian is a member of the Institute of Chartered Accountants in Australia. 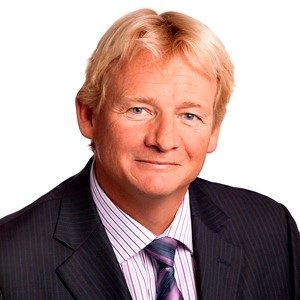 Recognised by the industry as a champion of best practice and workplace safety. Chaired the Australian Logistics Council Code of Practices for 10 years and continues to support industry safety initiatives.

Extensive Supply Chain experience, supported by strong Business expertise, gained both locally and internationally in a range of industries and iconic companies including Bluescope Steel, Goodman Fielder, Toll and Hutchinson Telecom. Recognised as a key industry Supply Chain leader in Australasia with final executive role leading the Supply Chain Logistics and processing divisions of BlueScope from 2003 to 2015.

Recently completed the final chapter as Non-Executive Director of the Port of Melbourne prior to the Lease transaction of $9.7B. Other Directorships include Altus Traffic, Ron Finemore Transport, Martin and Pleasance, Bestrane and the Australian Logistics Council.

Ingilby is CPA qualified and member of The Institute of Directors.

Meet the Executives Our Company