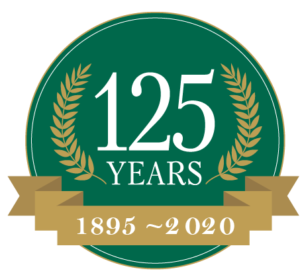 This November marks 125 years since R.C. Sadleir (Sadleirs) was established 🎉

A huge milestone for our business and a great achievement for all throughout the years.

Within years Ralph Sadleir, with the help from his two brothers Harry and George, expanded business to Melbourne utilising the start of the rail links between Western Australia & Victoria.

Competition was fierce in those days with no less than 6 companies within a stone’s throw of Sadleirs first office.
Nevertheless for more than 25 years Ralph’s opportunistic and adhoc conduct of a business which was volatile at best, produced a fair measure of success.

By 1925 Sadleirs moved from horse to a fleet of motor lorries and in 1955 the company fleet consisted of 21 vehicles.

Sadleirs has expanded its infrastructure and services to become a trusted Australia-wide and Worldwide Logistics provider to many of Australia’s leading companies.

Sadleirs today has state-of-the-art depots in all major capital cities in Australia with rail based cargo continuing to be a strong foundation of the business.

Read more about our Group’s history.